Saffron Progress and Opportunities in Afghanistan

The arid climate and dry winds in Afghanistan make this place an ideal environment to grow and cultivate Saffron. In certain parts of Afghanistan, saffron has been very successful. Ideally suited to the environment and climate, Afghan Saffron is an exotic spice that has significantly established itself among private companies, traders, farmers, farmers, and even buyers as an excellent income-generating opportunity.

Afghan Saffron has been recognized as one of the best saffron in the world. This unique and precious plant paves the way for producing the finest quality Afghan Saffron. This red gold herb has grown sufficiently in this country, and its cultivation has become widespread and popular. At present, Afghan Saffron is highly regarded as one of the essential exporting items in Afghanistan.
Afghanistan has excellent growing facilities in different provinces to ensure that Afghan saffron is of the best quality upon reaching consumers. Everything, starting from planting, harvesting, and all other processes involved in growing saffron, is appropriately handled and taken care of. Once Saffron is harvested, this is packaged carefully and offered commercially with guaranteed highest international quality standards. 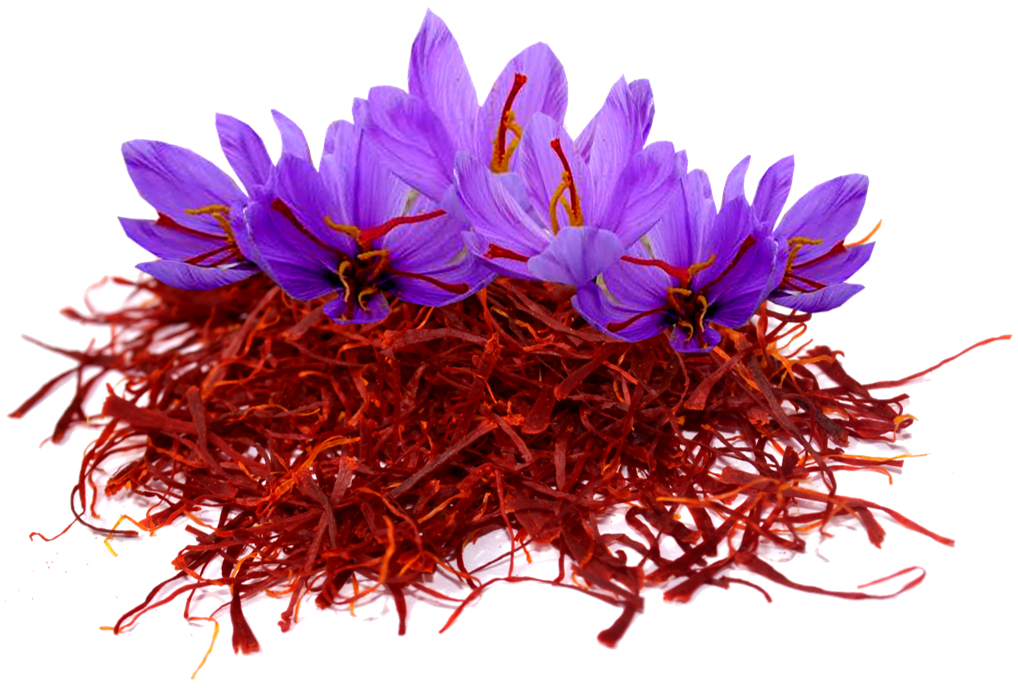 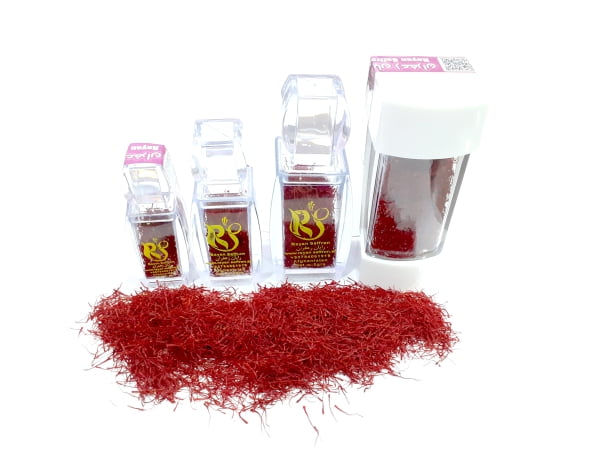 Saffron is one of the most expensive things. Which plant is sold in grams? A meager number can be seen in this category. Saffron is valuable as much as it is difficult to obtain. About 110/000 to 170/000 crocus flowers are required to obtain one kilogram of dried saffron! Apart from the curing process, soil type and harvest time, the importance of speed increases the value of this magical spice.  Saffron has become one of the most expensive spices in the world due to high demand and limited production. 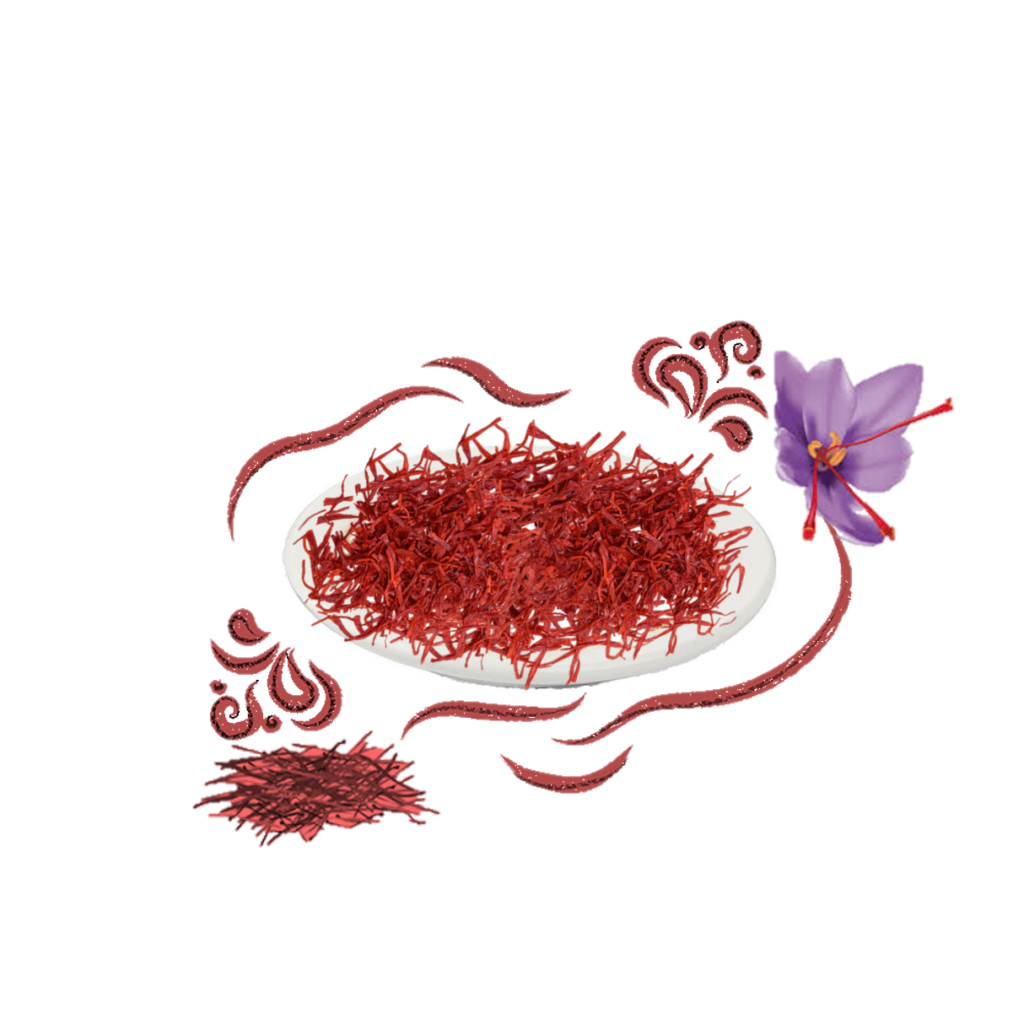 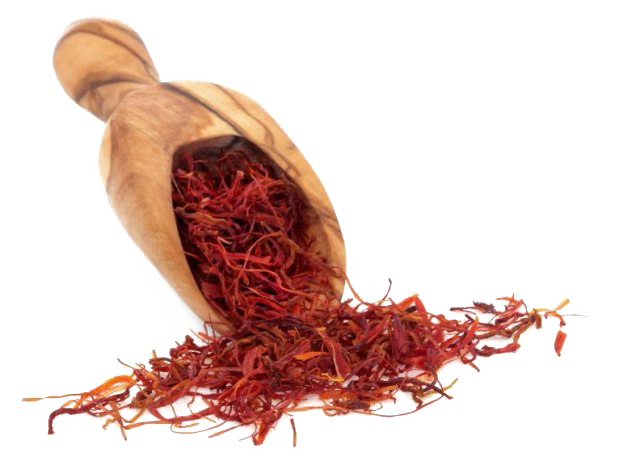 WHICH ARE THE TYPES OF SAFFRON?

There are different types and degrees of saffron quality, and their price is accordingly determined. In general, saffron can be divided into three groups based on parts of the saffron flower. Straw saffron is in the form of a string with a bit of yellow or white color at the end of the string. Flower head saffron is all red, and the fine and its strings are broken since it is the sorted type of Straw saffron. Jeweled saffron is all red and bold, and approximately all of its strings are normal with minimal breakage.

HOW CAN WE DETECT ORIGINAL SAFFRON?

Detection of original saffron is sometimes challenging, and even experts cannot do it; cheating is revealed only by laboratory tests. However, detecting authentic saffron from twigs of saffron is the easiest way because twigs of saffron have three branches, and their upper part is like a clarion, which becomes narrower as it becomes lower. Still, if the saffron is powdered, the only way of detection is the use of laboratory devices. Other methods are as follows:
If twigs of saffron are very bright, they should be sent to the laboratory.
Corn awn is straight, but the top of saffron is curved. Pieces of saffron will turn purple or orange in exposure to Butane gas due to its potassium, but yellow color is created in the case of fake saffron(this method is mainly done in laboratories). 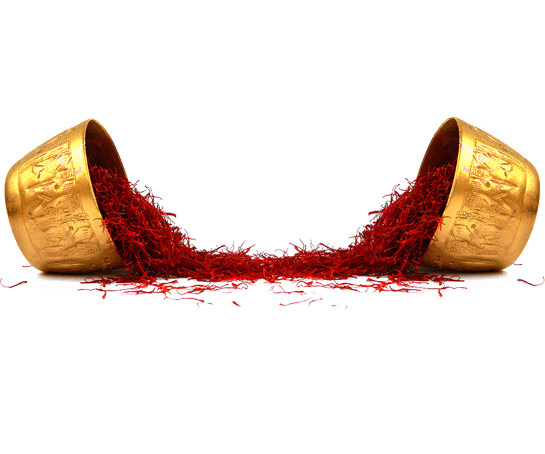 Facts about keeping and buying saffron

Saffron has excellent value and power, so it is not wrong to know some facts about it.
Do not buy saffron in high quantity for domestic use because saffron flavor becomes weak over time, so always buy as much as you need. Packages up to 5 grams can be a decent amount for ordinary families.
Store saffron metal containers with glass because plastic containers affect the smell and taste of saffron and absorb them.
Crush saffron only when you want to use it for a short time because the process of reducing odor and taste increases in crushed saffron. 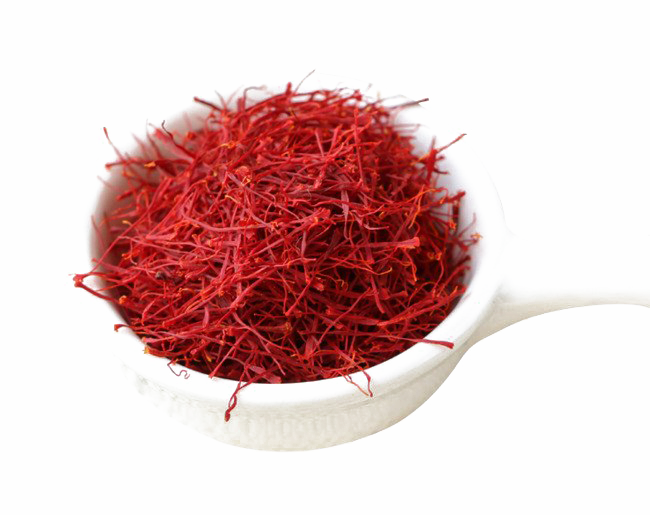 WHY IS SAFFRON EXPENSIVE?

Saffron is one of the most expensive things. Which plant is sold in grams? A meager number can be seen in this category. Saffron is valuable as much as it is difficult to obtain. About 110/000 to 170/000 crocus flowers are required to obtain one kilogram of dried saffron! In addition, curing, process, soil type, harvest time, and the importance of speed increase the value of this magical spice.  Saffron has become one of the most expensive spices in the world due to high demand and limited production.

HOW CHEATING HAPPENED IN CASE OF SAFFRON?

Saffron is an expensive and popular product, so there is no doubt that many profiteers are trying to gain more and start cheating. Given that there are too many methods of cheating, some of which are dangerous. It is better to review common cheating methods and discuss ways to differentiate original saffron.

Coloring, making heavy, mixing with stigma corn, and adding oil is among the most common methods of producing fake saffron. One of the ways to cheat on saffron is by combining its stigmas with a kind of fat, sugar, salt, or honey and increasing its weight.
The most dangerous method of cheating in saffron is using artificial colors. This matter can be detected in the laboratory because the low coloring of saffron would be indicative of this cheating. These synthetic colors are hazardous to human health, and colored flowers sold by other countries as saffron, mostly in powder, are the same dangerous artificial color.
The most natural method of cheating in saffron is the use of natural colors of this plant to color other white parts of saffron and mix them with this product. This method is the most respectful method of cheating! Which has unfortunately become very common. Fraudsters and suppliers can even swear on the purity of their product since they have used nothing but saffron. 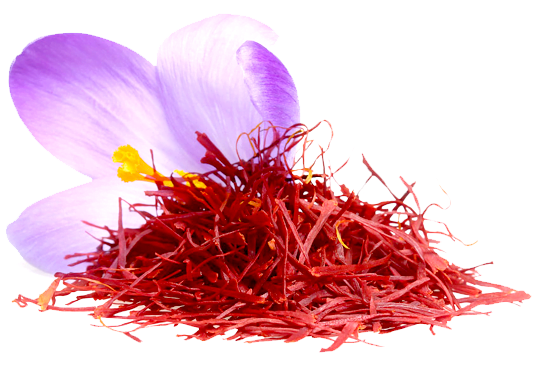 What are the health benefits of saffron tea?

Saffron tea can be prepared plain by steeping the threads in hot water. But the spice can have a strong and bitter taste. For this reason, many recipes feature the herb paired in various ways. Mix it with tea leaves, or add other herbs and spices.

Recipes can vary but generally involve boiling water in a saucepan and adding saffron and other ingredients. Let the saffron steep the way you would let a teabag sit in hot water for about five to eight minutes. Then remove the threads and enjoy.

Saffron has been nicknamed the “sunshine spice.” And that’s not just because of its red and sometimes yellow coloring. The spice is believed to have mood-boosting properties. There may be some science behind these claims, too. One older study in the Journal of Ethnopharmacology Trusted Source found saffron to be as effective as the drug fluoxetine (Prozac) in treating mild to moderate depression.

A review in the Journal of Integrative Medicine examined several studies involving the use of saffron for the treatment of depression in adults over 18. Researchers found that saffron did improve symptoms for people with major depressive disorder. This may make the spice a good alternative for people who don’t tolerate antidepressant medications well.

Saffron has many different chemical components. Some of these may help to reduce blood pressure and provide protection against heart disease. Some studies done on rats showed that saffron lowered blood pressure. Other research using rabbits found the spice to be effective in lowering cholesterol and triglyceride levels. One older human study in the Indian Journal of Medical Sciences Trusted Source found that saffron reduced the possibility that bad cholesterol would cause tissue damage. Researchers believe that the antioxidant properties of saffron might have a protective effect on heart disease.

Premenstrual syndrome (PMS) can cause various uncomfortable symptoms, from mood swings to physical discomforts. Some women are affected more than others. For those who want relief but don’t want to rely on medications, saffron may be a good alternative. A review in the Journal of Psychosomatic Obstetrics & Gynecology looked at herbal treatments for PMS and the more severe premenstrual dysphoric disorder (PMDD). Both conditions cause discomfort to a woman the one to two weeks before her period begins. Saffron is listed in the review as being an effective treatment for symptoms. Another study in the International Journal of Obstetrics & Gynaecology looked at saffron as a treatment for PMS symptoms in women ages 20 to 45. Researchers found that 15 mg of saffron twice daily is effective in relieving PMS symptoms.

Saffron contains two chemicals, crocin, and crocetin, which researchers believe may help learning and memory function. One study by Trusted Source published in Phytotherapy Research using mice found that saffron could improve learning and memory problems. This promising research shows that saffron may have the potential to treat diseases that affect the brain, like Alzheimer’s and Parkinson’s.

Saffron is rich in both antioxidants and flavonoids. Antioxidants help protect the body from harmful substances. Flavonoids are chemicals found in plants that help the plant defend itself from fungus and disease. A 2015 review in the Journal of Traditional and Complementary Medicine found that the chemical makeup of saffron may be effective in preventing and treating several different cancers. But researchers point out that more studies involving humans are needed.

Anti depressant
Saffron has been nicknamed the “sunshine spice.”
PMS treatment
Premenstrual syndrome (PMS) can cause a variety of uncomfortable symptoms, from mood swings to physical discomforts.
Heart health
help to reduce blood pressure and provide protection against heart disease.
Cancer prevention
Saffron is rich in both antioxidants and flavonoids. Antioxidants help protect the body from harmful substances.

Rayan Herat Saffron processes, package and trade/export saffron. We have great saffron products and excellent services to meet your wants.